Well if you were on Twitter last night there's a very good chance you saw plenty of tweets about a Bored Ape meetup in LA, Venice Beach to be exact. I live in San Francisco but I used to live in LA and where the meetup was held was in my old stomping grounds...so safe to say I was pretty darn jealous.

Luckily a lot of apes took to Twitter to share photos and as you can see, it was a pretty big crowd. I expect we'll be seeing a lot more events like these pop up over the country and it also gives me some inspiration to try to get things in gear for a San Francisco Meetup!

So if you missed the MeetUp or missed the tweets, I've got you, or more like, other apes who were there got you and I'm sharing the photos with you and giving credit where credit is due!

This photo above is probably my favorite, taken by @topshotwickie (or at least shared by them on Twitter) it's the whole crew together.

If you've been to Venice Beach before you probably know Windward Ave which is home to both a super cool NFT gallery along with Townhouse, which was originally established in 1915. I used to go to Townhouse all the time and it has a pretty darn interesting history, if you want to read more about it, check this out.

NFT galleries like the one above I think are going to become a regular thing all over the world. The ability for a gallery to instantly update it's exhibition has been a long time coming and NFTs are going to drive this change faster than ever.

Of course, no Meetup with a lively group of swamp apes would be complete without a rogue banana or two and Josh shared on Twitter both this photo and the fact that he found a few bananas lying around...

Of course people also took the opportunity to pose with their ape in the gallery, here's a photo of Irina with her ape:

Congrats to all the apes out there who were able to attend the event last night, I'm jealous, and can't wait to do the same in SF! On that note, SF apes, let's make this happen! 🙌 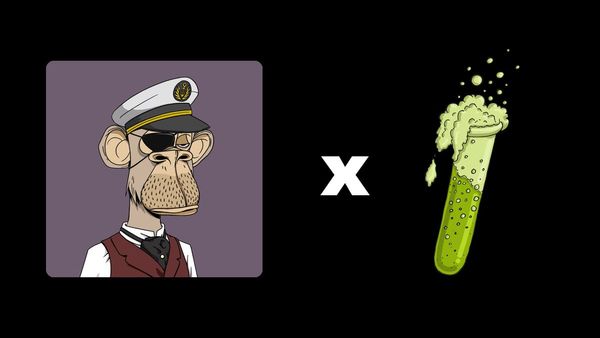 When Bored Ape Yacht Club airdropped serums last year I had a plan, hold onto an M1 and M2 and try to be the last ape standing. So far, I've stuck to my guns, I still have an M1 and M2 serum...but with less than 48-hours left in the 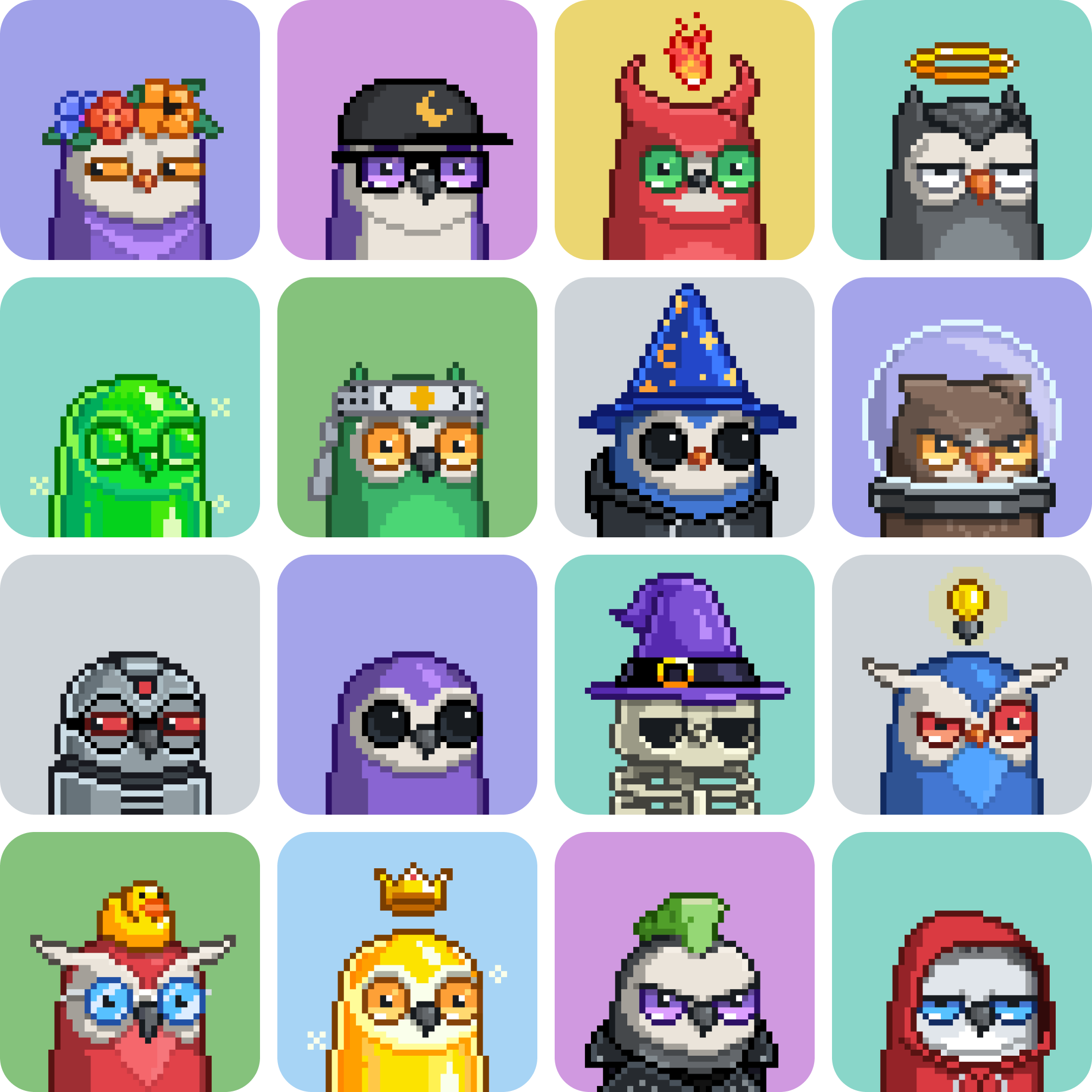 Moonbirds is a project that has been on my radar since mint day, and yes, I'm still kicking myself for not buying one yet. That being said, as you know by now, more than anything I just enjoy staring at numbers and diving into the data. Before I go any 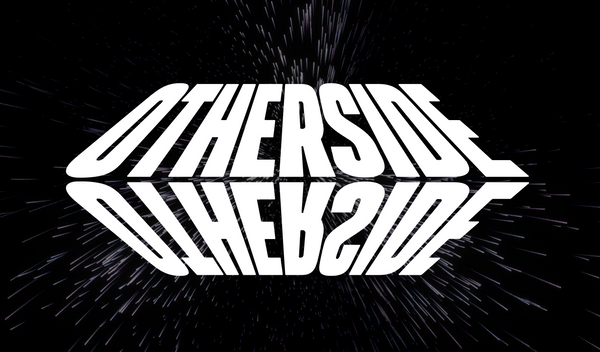 To say the last five days have been intense would be the understatement of the year. Saturday was a historic day for the NFT world, there was some good, some bad, and plenty of articles and tweets you can read on both. Since the focus of this blog is NFT