With so many new NFT projects launching every week it's becoming increasingly hard to figure out which ones are going to be a hit. Like the rest of you, I don't have a magic crystal ball that gives me the answers, but I'm starting to pick up on some common ground that successful projects share.

On that note, Gutter Cats is the most recent NFT project to catch my eye as it has a lot of similarities to Bored Ape Yacht Club which is arguably one of the most talked about NFT projects out there right now.

What first drew me in to Gutter Cats was the artwork, it looked very similar to the cartoon scenes from Bored Ape and clearly setup the notion of a club for gutter cats, just like Bored Ape as a club for swamp apes.

I mean, just look at the image above. To me it looks like it was either done by the same artist behind Bored Ape, or someone using an incredibly similar style. You'll also notice the neon cat club sign in the back which makes me think they're going to have a similar membership model to Bored Ape, i.e. your NFT is your membership card to a cool club for gutter cats.

One of my favorite things about NFTs is the world-building that the creators do, here's the dets on Gutter Cats:

The year is 2050. Humans are an interplanetary species and have all but abandoned the post-apocalyptic shatters of society on earth. Cats have taken over. One crime-ridden, nondescript inner city is inhabited by a group of cats collectively known as the Gutter Cats.

Members of the Bored Ape community have already started talking about Gutter Cats on Twitter and it looks like the buzz is starting to grow.

Like so many of these projects, the Twitter account for Gutter Cats was started this month so it's a very new project. Don't let that scare you away though, I recently wrote about Ghxsts which also started their Twitter account in May and quickly found themselves in the top five on OpenSea.

On Monday the Gutter Cats Twitter account said they're planning on launching next Friday, June 4th, and while this could change, I'm guessing they'll end up sticking with this date.

With only 3,000 cats Gutter Cats has decided to got with a smaller launch compared to projects like Bored Ape or Meebits which could lead to a higher floor pretty quickly.

Of course, it's still early, and what do I know about spotting promising NFT projects? But this one is on my radar and I'm interested to see what happens with Gutter Cats.

So in case you've been living under a rock, or maybe you actually do live in a Castle in Transylvania without Internet so missed all the excitement this week, there's a new NFT project called Sneaky Vampire Syndicate, and it's minting this weekend. I discovered this project myself last weekend,

On Saturday morning I was scrolling through NFT Twitter, or what is really now just my normal Twitter stream at this point, and I heard something about a new NFT project with art from one of the Bored Ape Yacht Club artists. I hadn't heard of the project so thought 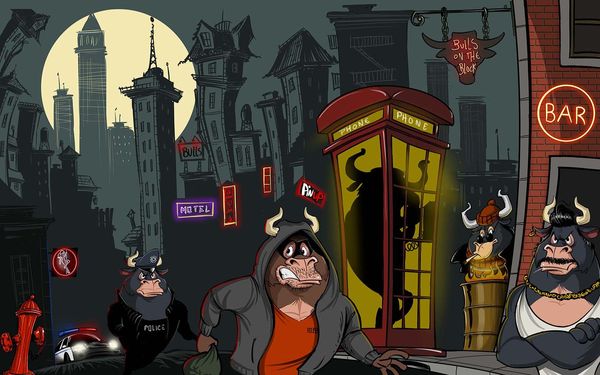 Well it has been an eventful Saturday in the NFT world and one that has me ready to put down my iPad and take a little nap because it's been intense. The morning kicked off with Gutter Cat Gang announcing two new species and a frenzy to get MintPasses, and