It's no secret that what feels like an uncountably infinite number of new NFT projects launches every week. I constantly feel like I'm missing out on new projects, but at the same time, and not to be harsh, I also feel like I'm probably saving some money that I might waste on junk.

That being said, finding the real gems is tricky, I got very lucky with Bored Apes, it called to me and well, like most other apes, life really hasn't been the same since I aped in 🦍 ❤️ Of course, apes really just created the NFT addict that I am today, but as an addict, I'm starting to be able to tell what the "good stuff" is...or at least that's what I'm telling myself 😜

This week the one NFT project that really caught my eye and made me want to learn more was SVINS. What I thought was so interesting about this project was that it addressed some of the diversity and inclusion issues that the NFT world has struggled with, and took an ambitious route by shooting for 1,000 NFTs, no AI.

Also, one important point to note is that SVIN owners get full commercial use rights to their NFT. This is a big one for me as it really expands the reach of a project by allowing their community to really take on a life of its own.

I reached out to the founder of the project, asked if he'd be open to an interview, he said yes, and well, you get the picture - this is that interview. I'm honored to introduce you to an NFT project that I can tell you someone really is pouring their heart and soul into. Introducing, SVINS!

1. How did you first get involved in the NFT space?

In February I saw cool 3D video on Instagram with the president of the country I was born, and noticed that it sold for ten of thousands of dollars. I was like “how can you sell a video like this?!”. And then started to think - what can I do? I found my old illustration back from 2011 and converted it into 3D, made a toy box and put it on Rarible, they were sold out in less than an hour. I said to myself - this thing works, I need to move on!

2. What NFT project have you invested in the most personally?

Mostly Bored Apes, Gutter Cats and Yetis. And some other small projects that I supported.

3. Why did you decide to start a project of your own?

I decided to make something more ambitious and huge. Even if it seemed too difficult, I wanted to make this guy popular no matter what. It was just a goal that I wanted to achieve and I wanted to see see if I could handle it all alone with no support.

4. First - I dig the mission behind SVINS, can you share more about what inspired you to start this project?

I found the lack of the diversity in the NFT field, especially in the Apes. A lot of my friends from the BLM community were frustrated that BAYC didn’t pay that much attention to the diversity (although they are very different and unique). Now we have BLM, pride month, so I thought that would be great to give some more support and attention to these movements.

5. So, 1,000 unique NFTs, no AI - how did you pull that off?
I am not a software developer, I wish I could generate all of that and mint in one single click. However I’m just an artist, not that popular, so why not to make it all by myself and see where it goes. Imagine all the assets, tagging each attribute and mint one by one! I even had to open Excel and create a table for the project, it was too confusing. That’s thousands of hours, but I enjoy working on them.

6. If everything goes according to plan, how do you see this project panning out over the next year?

Now I have around 200 items created and 50 listed. More to come on that!
I know that it's very important to have something behind the project, like games and other stuff. I think there are several things that I can do: Charity, merch, physical copies, art. It all depends on how the community accepts it.

7. What’s one lesson you’ve learned launching your own NFT project that you think others could learn from?

If you have a great idea and a dream, just do the most you can do with it. First - you’ll get some skills out of it. And second, if it works out - you’ll be proud that you made an impact. Most important - don't get burned out in the middle of your path. And of course, you should pay attention to the details, even if they are not visible to everyone. Always!

8. Okay - my last question is a fun one! Tell my readers something about you that most people don’t know.

I’m a musician who moved to the US two years ago, and I became a Dad in April.

If you want to see SVINS for yourself, you can see them here on OpenSea. 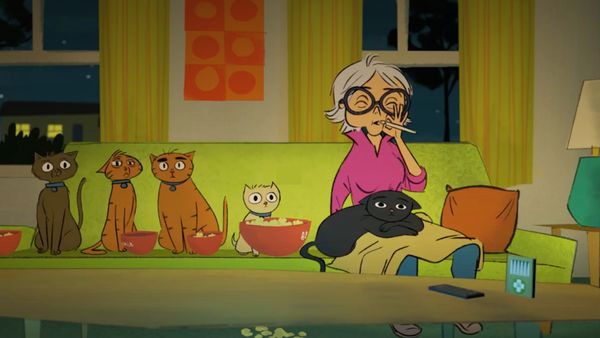 Ah the world of minting in the age of NFTs. A process that we all hope goes smoothly, but for those of us who have been doing this a while have learned, rarely does. At this point, I no longer expect things to go according to plan, instead, I've actually 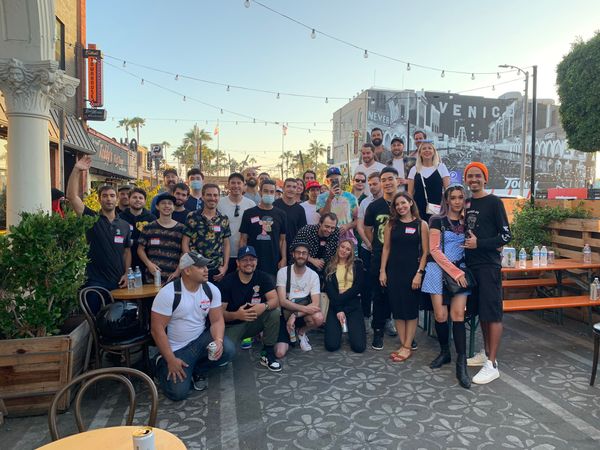 Well if you were on Twitter last night there's a very good chance you saw plenty of tweets about a Bored Ape meetup in LA, Venice Beach to be exact. I live in San Francisco but I used to live in LA and where the meetup was held was in 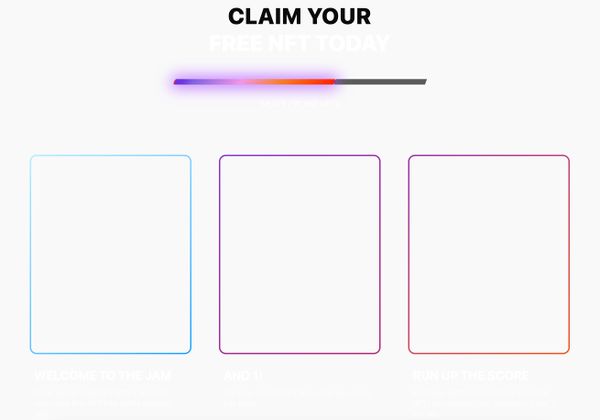 Today on Twitter it was hard to ignore the fact that "FREE NFT" was trending in the United States. This NFT is part of a giveaway by Niftys.com a new entrant to the NFT space that bills itself as "the ultimate destination for NFT creators, collectors, and curators" offered