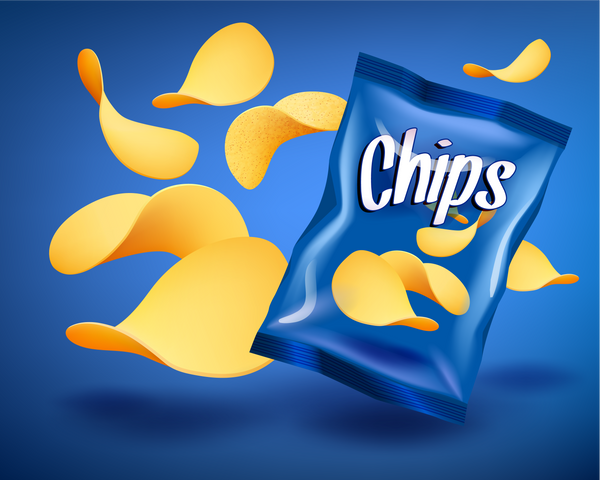 The term "blue chip" is passed around a lot in the NFT world - it's often used to describe projects like CryptoPunks and Bored Ape Yacht Club, but beyond those two there's a lot of debate. Not surprisingly, the term "blue chip" has become a controversial one in the NFT